Welcome to the History Department 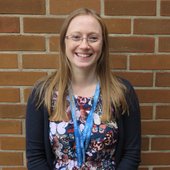 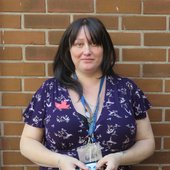 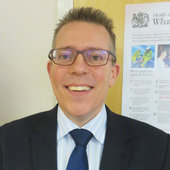 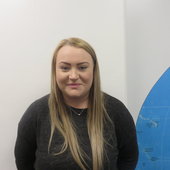 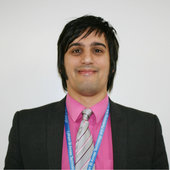 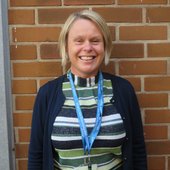 The aim of our history curriculum is to give pupils the skills to understand the world around them, to be confident in their own opinion and being able to empathise with someone else’s. By studying events of the past, we hope to give students the chance to reflect on the significant changes that have taken place and the diverse experience of those who have lived through it. We want to inspire a sense of curiosity, interest and debate about history. We want to challenge perceptions of our own role in history, to question what it means to be ‘British’, to debate decisions taken by leaders and ensure lessons are truly learnt from the past. Ultimately, we want to support pupils in finding their voice and identity through the study of the past.

In Year 7, we study Anglo-Saxon, medieval and Tudor England. We take a chronological approach to understanding how England and Britain developed between 410-1605AD. We look at how society, religion, monarchy, culture, military and the landscape changed or stayed the same in this period. We consider the different challenges the English monarchy has faced from different sections of society, such as Richard II and the Peasants’ Revolt, and study the causes and consequences of these events. We explore England’s relationship with the other countries in the UK and the wider world. We will study events like the Crusades, the Battle of Bannockburn, the execution of Mary Queen of Scots and the Spanish Armada. We also study the creation of the largest land empire, the Mongol Empire, and make comparisons to William the Conqueror’s actions in England.

We start Year 8 by studying the fascinating African kingdoms before 1600 and make comparisons to medieval Britain. During Year 8, we look at the development of empire and start with the impact of the European ‘Age of Discovery’ on the Americas. We then focus on the British Empire’s impact on the wider world between 1600-1900 by looking at the transatlantic slave trade and Britain’s control of India. We ensure that we hear a wide range of voices as we study the impact of the empire and challenge perceptions of Britain’s role in history. We also study how Britain became industrialised and how this inspired political reform from people like the Chartists. Throughout our Year 8 course, we study the role of women and conclude with the campaign of the suffragettes. We have weaved the history of the local area through our study of the transatlantic slave trade, industrialisation and political reform to demonstrate the significance of these events to Lancashire.

In Year 9, we mainly focus on the twentieth century. We examine the significance of the World Wars and understand why they took place, why the Allies were successful and recognise the contribution of the Commonwealth in this period. We follow this with a study of the Holocaust. Our thought-provoking Holocaust scheme of learning has been developed with support from the University College of London, through our Beacon School status. The twentieth century was also an important period for migration to Britain. As a result, we explore how migration has shaped Britain through the centuries by looking at migration pre-1066 to present. We also study the influence of the Cold War on East Asia and the rise of China. We end Key Stage 3 debating whether the sixties were really swinging and analysing the key cultural, social, racial, gender and political events. We hope to equip students with an understanding of how the events of the twentieth century affect us today.

Students in Year 10 and Year 11 study four stimulating topics from the Edexcel History exam board: Weimar and Nazi Germany, 1918-1939, Medicine through Time: 1250 to the present, Superpower Relations: 1943-1991 and a study on

King Richard I and King John. We cover a wide variety of significant moments, such as the threat of nuclear warfare in the Cuban Missile Crisis, the Magna Carta, the discovery of the vaccination and Hitler becoming chancellor. Our GCSE History course encourages pupils to be open-minded, be interested in the world around them and have an understanding of history from different perspectives. GCSE History expands our pupils’ skills of analysis, by evaluating sources and interpretations, and develops their ability to construct detailed, analytical and convincing arguments.